The Nintendo reserved a large and important surprise to the Apple event today. Shigeru Miyamoto took the stage and announced the first Mario game for the iPhone called Super Mario Run. In the game, Mario runs several classic scenarios in order to collect the maximum possible coins with a time limit. Just a touch on the screen for Mario jump and the game can be fully exploited in this way, with the use of a hand, according to Nintendo. 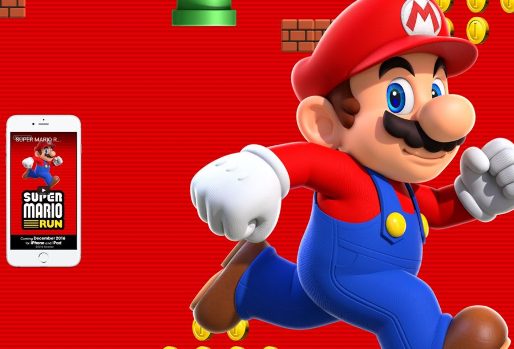 Super Mario Run will feature different worlds and a multiplayer mode called Toad Rally, where you can compete against friends anywhere in the world. According to Miyamoto, the game will be available for a fixed price and this, with the release date, will be revealed by the end of the year.

Super Mario Run is expected to arrive in December. Nintendo also confirmed that the game will come to Android, but comes first in the Apple platform.

This is not the first Nintendo game for smartphones, since the company launched Miitomo at the beginning of the year, but this is the first time that one of its major franchises (Super Mario) arrives for iOS and Android.

Below you can see a video with gameplay of Super Mario Run: