Nintendo could get games for mobile and tablet

The industry took a time wondering the reason why Nintendo, after the failure – at least for now–of Wii U not had thrown to the mobile market and tablets. Well, all these questions about the future of the company seems to have solution. 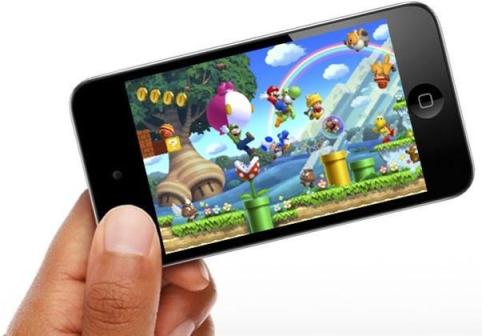 After the last Nintendo Direct, in which the company introduced some curiosity as Dr. Luigi or Zelda franchise based on Dynasty Warriors, plus new tracks for Mario Kart 8 or characters in Super Smash Bros, Nintendo created more consumer confidence, to the excellent sales of Wii U in Japan this week added. However, the company does not rely finishes and seems to have created a Plan B, announcing that they are experimenting with mobile phones and tablets.

If we listen to the rumors, the system gracefully with tailored suits of the company would not be other than iOS, or what is the same, the system that have Apple products. Reggie Fils-Aime, president of Nintendo America, has announced that launching a tablet, chances are they were not new Marios and Zeldas but rather versions of the games that once prevailed in Super Nintendo or past consoles.

Of course, these new games would not change anything a priori strategy that Nintendo handhelds have now, and the really big games, in case there are any truly original for these formats appear on Nintendo 3DS and 2DS. Despite these restrictions, it is still great news for all fans of the world of consoles that such a company like ancient Nintendo games are seriously considering to get systems that are not made for it. Is this the beginning of the Nintendo Games in Sony and Microsoft systems? Time will tell.