Now available the demo of DMC, the ‘reboot’ of the famous saga of Capcom

There is already available the demo of DmC, the ‘reboot’ of the famous saga of Capcom, of which one is entrusting the study Ninja Theory (Heavenly Sword). Coinciding with the launch, the company has released a trailer in detailing its contents. 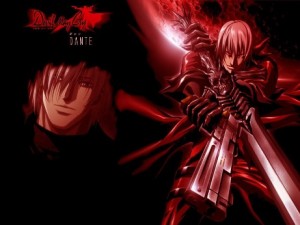 Dante gets a new look in this new Devil May Cry, which promises to uphold the action and style of the previous titles in the series. Users can now check the demo of the game, which offers the possibility to play in two demonic missions.

Players will face different monsters with the ability to choose the level of difficulty. In addition to being able to test the potential of the new Devil May Cry and check their new design, the users who finish completely the demo are going to have award. In particular, to fully complete the two missions you will be able to access the Son of Sparda mode, which will raise the standards of the users.