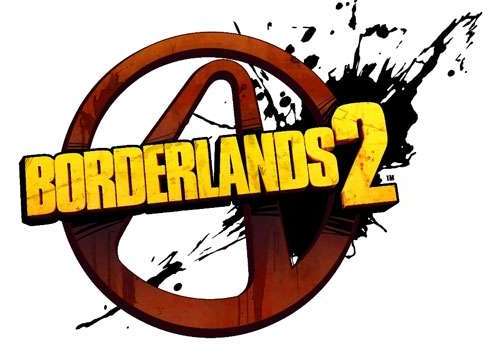 Gearbox has released a patch for Borderlands 2 on Xbox 360 that solves the problem of Graveyard virus. 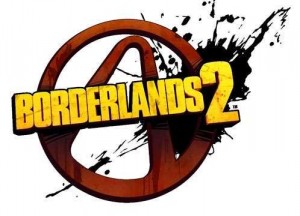 This computer virus replaces the saved game file of the player by an infected file that leaves the disabled user’s character and active game mode “hardcore”, which means that once dies in the game, will not regenerate. It does not affect either the PS3 version or to your desktop PC.

The update can be installed from Xbox Live the next time the user wants to play with the title.

This virus it departed from a modification of the title pirate, as it has recognized Gearbox. The study had advised until now users not to play in public games and only with other players who are familiar, but the study has indicated that the problem is completely fixed with this patch.

Previous: Microsoft may be developing Xbox Surface
Next: Emergency 2013 arrives on November 9