Assume the errors and rectify is wise, especially when you have been exposed in such a clear way. As we saw in this new minimum requirement of 6 GB RAM in Call of Duty Ghost was not at all justified, to the extent that it was still an added absurd that limited access to the game unnecessarily. 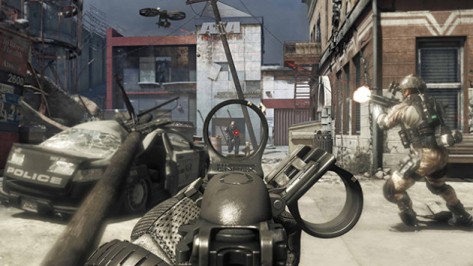 We do not understand the reasons that led the perpetrators of the game, Infinity Ward and Activision, to take the measure that ultimately involves throwing stones at their own roof, but after the scandal have made ​​the right decision to remove the restriction of 6 GB RAM.

So, thanks to the latest official patch for Call of Duty Ghost, all users who have a minimum of 2 GB RAM should be able to enjoy it, while with 4 GB RAM will be plenty to play on high settings.

But the patch is not limited to this, since it also includes some new features, such as the introduction of their own rules of electronic sports (eSports) and Broadcaster mode, which allows recording games from different perspectives.