Often it is believed that video games are mere entertainment and that do not help at all to improve intellectual abilities. But the Nascia center does not think so and has developed Play Attention, a video game for PC that helps concentration. 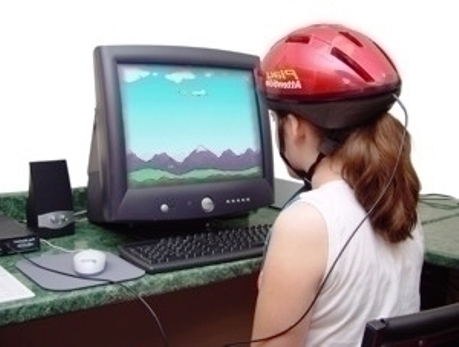 This is not a video game to use, since Play attention, to be therapeutic attempts to control all the problems that could be resolved by use. For this reason, when the children playing, not win or lose, but they will only spend a good time, so they do not feel that this is a competitive task, but a mere amusement, of course, this type of games are totally free of violence to be aimed at an audience from age five.

Although it may seem utopian, with this game, as the developers say members of the association which held, increases the child’s concentration, can increase self-confidence and can even reduce behaviors related to hyperactivity and stress towards certain aspects of their life can suffer.

How does Play attention work?

The system using Play Attention is very simple, as their base support rigorously interactivity of their games and is used by a kind of bracelet that will place the child and capture their every move, called Body Ware.

So, you can see the level of attention to the screen, since the results of Play Attention will improve the more attention is put on the screen. With various elements that may distract the player, the challenge will be to keep at a certain point all their attention and help to their abilities and their levels of care.