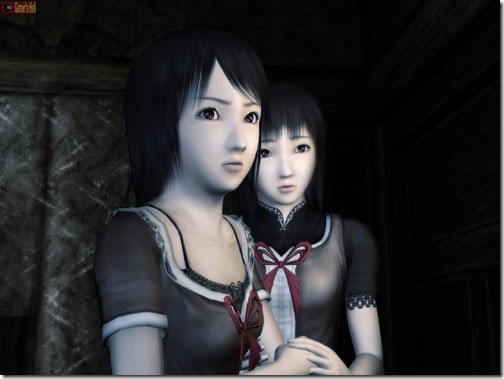 In 2004, the original series Fatal Frame introduced in Europe Project Zero 2: Crimson Butterfly, one of the best titles of this popular series. Now, Tecmo Koei has decided to completely re-edit to fit the Wii and its motion control. 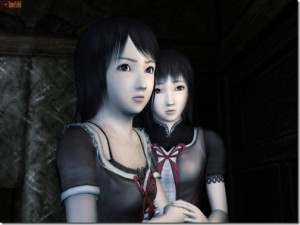 Mayu and Mio, the protagonists, now delve into a remote village polygonal, with view from behind the protagonist in the third person, as outlined Fatal Frame IV. The two twins remain in this remake exactly the same story, dialogues and scares, but now we see in a more updated and designed to be operated with Wii Remote + Nunchuck.

New Contents
No missing some new content, like a couple of multiplayer modes, a new ending, more lenses and spools for the Camera Obscura or an ingenious and tense system for the collection of objects.

When playing from behind the character we will experience the best sensations trying to transmit the protagonists: claustrophobia, fear, fright… Sometimes we will believe to be envisioning scenes from a scary movie in the dark.

Despite being at the same point and lines of dialogue, with text in Castilian and English voices, the Wii Edition also includes a new ending and a refocus unpublished sequences kinematics.

Find different levels of difficulty but might have been more appropriate to incorporate games, as the standard version can make us short.

Previous: Football Up! Better to play in group
Next: Sell Your DS