Sony announced today in posting the official blog of PlayStation, new features that come with the update number 4.50 of the PlayStation 4. Codenamed “Sasuke”, the update will bring a much needed resource for fans from the PlayStation 3: the possibility of using External HD to store your games easily and quickly. 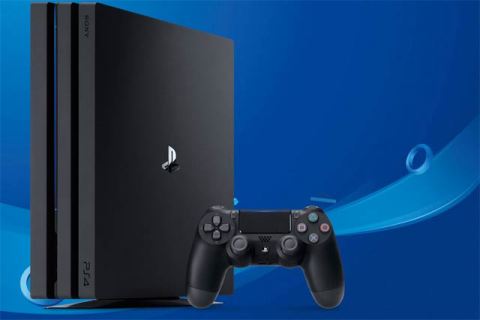 In addition to the external HD support, the update will also have the possibility of defining custom wallpaper for the main screen of the console, allowing the player to configure the shadows in the texts to always remain visible on the screen even with very clear images.

The PS4’s quick menu will also undergo changes, making it more accessible, according to Sony. Another innovation mentioned will be the unification of notifications, be it game alerts, downloads, uploads, etc.

Finally, users can post directly to the timeline of the console’s activity, and they can watch 3D movies through PlayStation VR. The update is already being accessed by users who participate in the beta, but does not have a release date. Other features will also be available, but will be revealed later.