The Respawn Entertainment, developer of Titanfall, unveiled a ‘Deluxe “edition of the game, now available for PC and comes to Xbox One next week. The Deluxe Edition includes the base game, beyond the three previously released expansions for the game: “Expedition”, “Frontier’s Edge” and “BMI Rising”. 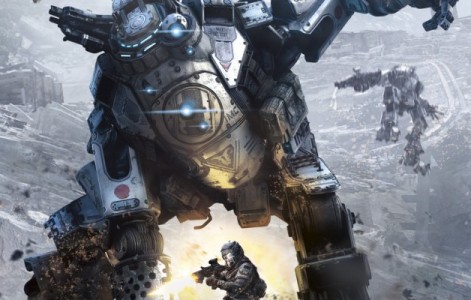 The three expansions of Titanfall added nine additional maps to the game. Besides these, several free updates were released after release of the game, adding several new game modes. In the new video released by the company, which you can check at the end of the post, several of these additions are shown, revealing a constantly evolving game.

The company also revealed that the game has already been played by more than 7 million people until today, which according clarification of the game’s producer, Drew McCoy, that doesn’t mean that it have been sold 7 million copies, but it is possible that the number has been achieved through the Origin, where it was offered for free for a specified time.

Titanfall Deluxe Edition is now available for PC for $157.30 through Origin. The version for Xbox One that will be sold on physical media, and arriving on November 25, goes for $49.99.