Rumors about a new Batman game

For several days rumors are circulating that suggest that Rocksteady and Warner Bros, responsible for developing of the two games featuring Batman, should announced during a new title of the dark superhero comics. 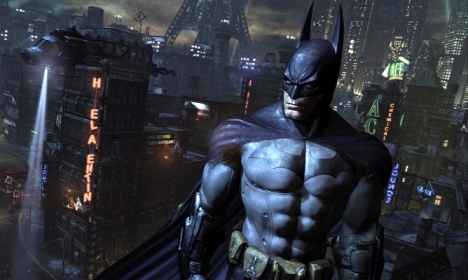 Batman games
Rocksteady and Warner Bros studios have been responsible for two of the previous games featuring Batman, Arkham Asylum and Arkhan City. These two games had a great juagbilidad and although the second one showed a much broader and more comprehensive world where Batman had more freedom, both today still pose a great example in the world of video games and are for some, basic games that every gamer should play.

The same does not happen with its fish tank part, Batman: Arkham Origins, which is accused of not innovating with respect to the previous and present a game that, has been played, although the script displays one of the more stories interesting superhero we have seen.

And it is only relatively recently that the third part was released, so many has hit us this information, it is still just a rumor; on a new Batman game could be announced. This rumor was born because some stores in the United States could have been a poster illustrating this new game and could not put them up this week.

Is it only a rumor?
While many have been taken this as that we will soon see a new game starring Batman, the truth is that it would be very likely that they were a campaign so there is talk of this and thus announce the Deluxe Edition of Batman: Arkham Origins, as we say carries short period of time in the market. Will stay in this just a rumor?