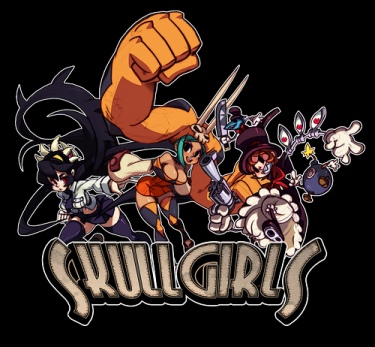 Skullgirls, the fight game for digital distribution systems for PlayStation 3 and Xbox 360 (and in theory, computers) starring girls that features visual work of Alex Ahad, finally receive a new update promises to add lots of elements and fix a number of bugs. 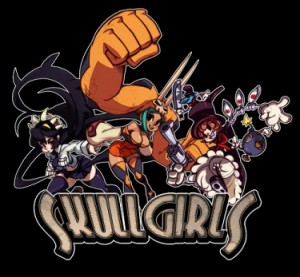 The update took months pending approval from Sony and Microsoft, and although at the moment we still do not know anything about the Xbox 360 version, the team has confirmed that the PlayStation 3 version will arrive soon.

The patch includes improved online mode, tutorials, list of moves from the pause menu, adjusted difficulty, 50Hz support and dozens of individual settings for each character.