Super Smash Bros. Wii U will pre-load; function comes to 3DS in 2015

Nintendo, through its president Satoru Iwata, revealed in an interview that the game Super Smash Bros. is the first Wii U to feature pre-load functionality, allowing players to download the game before its release. The feature will also be available on Nintendo 3DS next year. 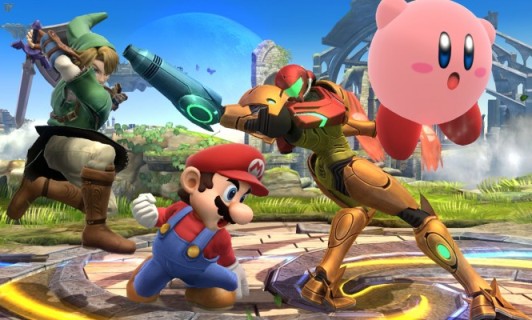 “The system of ‘pre-download’ is a system in which consumers who have purchased the game before its release, they can download much of its contents before. Using the system, consumers will not have to wait long to download the game after its release. They can play the game just downloading the minimum content required to upgrade”, said Iwata.

The pre-load function for Super Smash Bros. will be available both to buy the game for Nintendo’s eShop as buying the download code in other stores and inserting it prior to its release in eShop. If you buy a download code, Iwata explained that consumers do not need to save it until the release of the game, it can be inserted at the time of purchase. The system will be implemented first in the Wii U, coming to 3DS next year.