Survival Instinct: The new of The Walking Dead

This is a action shooter based on the popular television series The Walking Dead, which also proved a great success upon its release as videogame. This time there is a new adventure, The Walking Dead: Survival Instinct, which retains much of the good in previous games but obviously we are not facing the best of them. 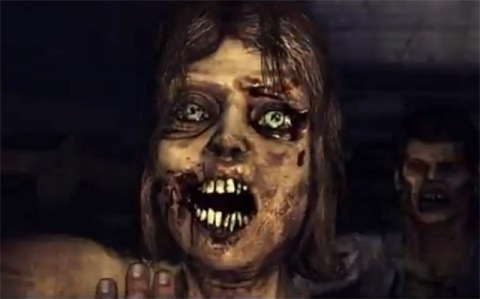 Vehicles and Gasoline
Atlanta will reach our goal, and we will get through the various vehicles that can be used and for which we get enough fuel so that we can bring to our goal.

The mission will carry out the role of Daryl Dixon, who in his journey will also have to rescue his brother Merle.

To get the fuel that we need to explore different scenarios and avoid being hit by a bunch of enemies to undead mode will try to make life impossible. We’ll use in these cases different ammunition that we’ll also encounter.

On a less positive should be noted that the story soon becomes monotonous start, because the mode of action is very similar in all actions. The result is a title level, redundant and limited, which does not offer too many inducements to the user that sure they expect more than one of the most popular franchises in recent times.

Graphic appearance
At a graphical level the game is limited to comply, without more, because today consoles allow implementing some aspects that have done more dynamic. It seems that in this sense the game fall a notch below what is now being done.

Much better is all concerning the sound, with a hot soundtrack. The dialogues also are captioned, making it easy to follow the action for those who do not know English.