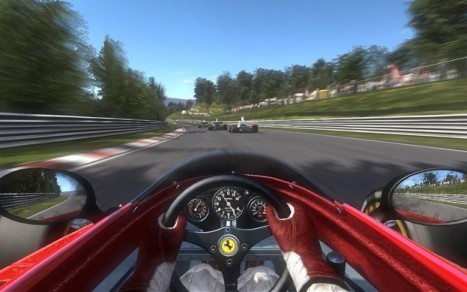 If there is a cult brand in the car industry is certainly that Ferrari, and this game is a tribute to these Italian cars identified with speed, racing and luxury. 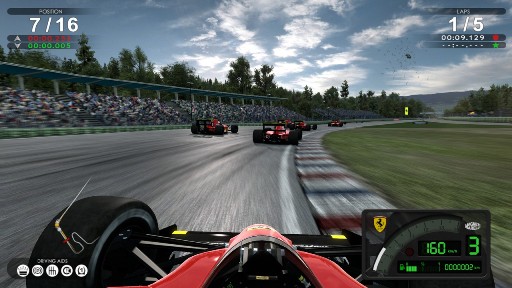 Test Drive Ferrari Racing Legends was created to commemorate the 65th anniversary of one of the first Ferrari, the 125S, manufactured in 1947. From there, enjoy road racing and trials against the clock where we demonstrate our driving skills.

The career mode is divided into three periods: The Golden Age, between 1947 and 1973, where we will enjoy mythical cars contributed to magnify the name of Ferrari by the European circuits.

The next times, the Silver, runs between 1974 and 1990, and already finds models that can still see on the roads, such as the popular Testarossa, Hockenheim or Monza.

The last time, the Modern, ranging from 90 years to today, where we will drive the most modern and powerful models, such as the F12 or LaFerrari, the latest jewel built in Maranello. Each epoch consists of ten missions to test mode and careers.

The online mode is very basic, and allows fast races for up to eight players.

Previous: Lords of Football: Managing a team on and off the field
Next: Tokyo Crash Mobs: an original puzzle game to Japanese taste