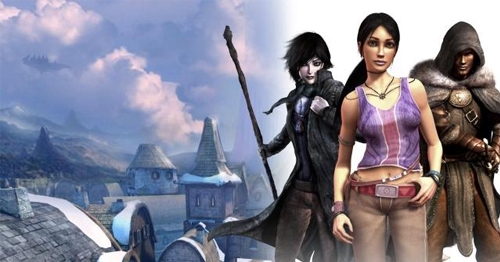 Ragnar Tornquist, the creator of The Longest Journey, has revealed new details of Dreamfall Chapters, the third installment of the series. 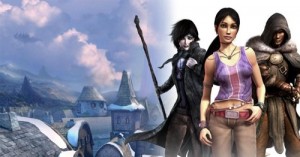 It will be an adventure game for single player, offline and not resort to the system of point-and-click, since bet on being a title in which we explore in the third person. Yes, there will be no fight and will be released exclusively on PC and Mac.

Tornquist has also said he would like to finish financing the game on Kickstarter, as it believes that this will have greater creative freedom to make the game they want without any distributor imposes anything.

“Dreamfall Chapters will be a reasonably big game, will be long and very polished. Going to be a game that reflects the saga and the universe,” said Tornquist. “It’s not cheap to do, but we are people with experience working on this game and we know how to do things as efficiently as possible to be, so I think we can pull this off with more limited resources than if we went to a big distributor”.

“I think there are many people who want to see Dreamfall Chapters and many people will help us to finance the game”.

Previous: Fallblox arrives on 15 November
Next: The second episode of Spartan Ops is now available