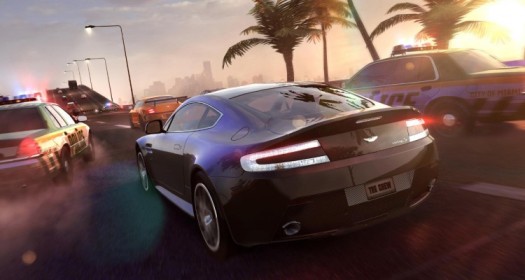 Ubisoft announced that it will make a new beta on consoles for its MMO racing The Crew. The new beta will take place from 6 to 10 November, next week, and it happens only on the PlayStation 4 and Xbox One. The Crew still have versions for PC and Xbox 360.

For those who already bought the game during its pre-sale, access to the beta is already guaranteed. For those who have not purchased and want to test, just sign up to get the chance to participate.

Registration can be made ​​by the official site here. The beta will allow players to explore and do missions in the regions of the East Coast and Midwest of the United States map, which represent two of the five regions available in the game.

Previous: Super Smash Bros. Wii U will pre-load; function comes to 3DS in 2015
Next: BioWare releases new art concept for the next Mass Effect