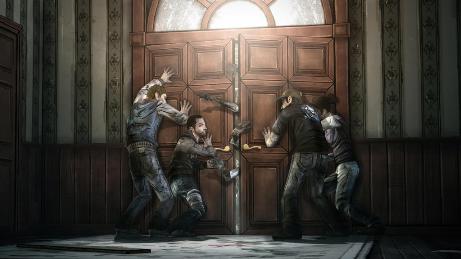 Telltale Games has announced the release date of the fifth episode of The Walking Dead, coming to Xbox 360, PlayStation 3, computers and Apple devices with iOS on November 20 in North America and just a day later, 21, to Europe. 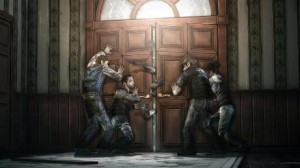 This chapter, entitled The Walking Dead: Episode Five – No Time Left will be the closing of the first season of the playable adaptation of the comic strip by Robert Kirkman, which have also been successfully adapted for television.

The Walking Dead will also come to market this year in a physical edition to hold back all the episodes on one disc, so that we can play them without terrible weeks of intrigue between one and another.

Previous: Cityville 2: Tips for those who start in the game
Next: Race Stars: Original F1 racing