The original version of Doom 3 back to Steam

Bethesda has announced that the original version of Doom 3 is back on Steam. 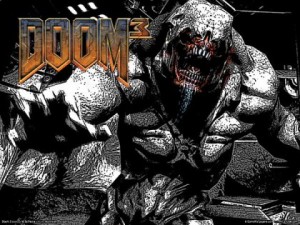 The game had been removed with the release of Doom 3 BFG Edition, prompting complaints from several users who prefer to play the original version of the title. Now you will be able to buy the title in a single pack next to its expansion, Resurrection of Evil, for 12.99 euros.

As for Doom 3 BFG Edtion includes seven new levels, expansion Resurrection of Evil, a new lighting engine, a graphical revision, compatibility with 3D technology, the first two games of the saga and the possibility to carry the flashlight and weapon simultaneously.

This new revision of the game has also been some controversy for recycling too many contents to design the new levels.