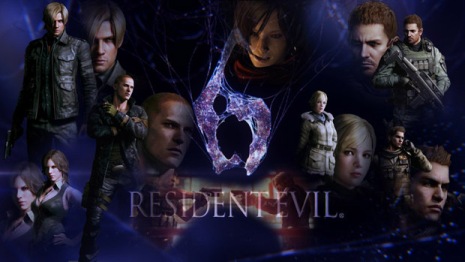 According to Japanese magazine Famitsu collects in its latest issue, the free upgrade of Resident Evil 6 planned for the next month of December will include some additions not revealed until the moment. 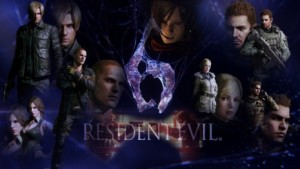 Apparently, the update will offer new costumes and objects, but do not know which ones. As previously announced, this update will give the option of setting a new camera to improve the field of view of the players.

Subtitles options also have been enhanced in order to merge the English audio with texts in other languages, Ada Wong campaign is unlocked from the start and will run in cooperative and added difficulty level No Hope, which will raise the level of challenge for players who want a greater challenge.

Resident Evil 6 is now available on Xbox 360 and PlayStation 3 and is expected to be launched soon in PC, although this version has no confirmed date for now.