The Vectrex console raised in iOS with Vectrex Regeneration 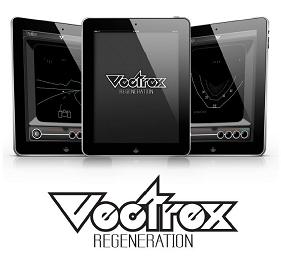 This application let you play all console games, arriving with Minestorm free of charge, as happened with the original machine, and four new games created by independent developers: Thrust, Continuum, Vector 21 and War of the Robots.

The application will be launched with these five free games, and with the passage of the weeks will receive 29 games in total. It will be ready this month of November, still without a day of launch in particular.