Almost since the very moment that video games were first invented, there has been a way for avid fans to enter cheat codes into those games. Anyone who has played games for a large portion of the lives has probably used a cheat code at some point or another, either to give themselves extra life points, unlock a new area of the game, or simply get past some of the more difficult challenges. 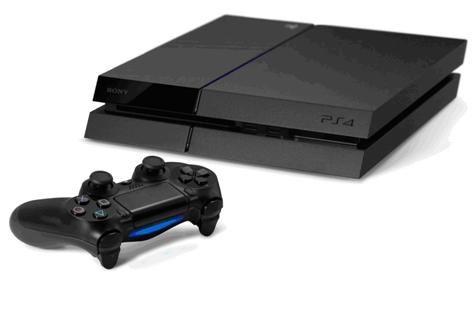 As the video games systems that we know and love have continued to evolve over the years, people have given up on old fashioned cheats largely in favor of searching for Xbox one codes and PS4 cheats, but the concept behind finding the best video game cheats websites and locations remains largely the same.

The evolution of cheats in Video Games
Early in the life of video games, cheats had to be entered into a game before gameplay even started, or provided using a special cartridge that was inserted into the gaming system. There were also some games that had cheats stored within them for you to find through the completion of various challenges, although most of the time, these were discovered by accident. Either way, game cheats help to alter the way that the game is played, offering a more enjoyable and interactive experience for the player. These days, cheats are considered more to be ‘bonuses’ for the game, than actual cheats in the negative term. Game creators embrace the effort of gamers to search for new routes and easier options within their adventure.

Where to find the Cheats?
These days, there are a variety of websites and published guides available to the avid gamer who wants to find out a new way of beating an especially challenging game. Offline guides can typically be found within department and gaming stores, and some magazines even offer subscription opportunities for fans. The amount of websites, on the other hand, reaches into the hundreds, with some claiming that they’re capable of offering effective cheats and only providing codes that bug and slow down your game, and others that are actually legitimate. It’s important to look for a good provider if you’re searching for the right video games cheats, and have a look around for different options if you’re feeling unsure.

Why use cheats?
Sometimes, the fun of playing a really good game isn’t discovered only by playing and completing certain challenges, but also completing these challenges more quickly and effectively than before. A lot of the time, cheats give players a thrill by helping them to have more control in the game that they are playing. The abundance of cheats that are currently available for various games is proof that computers and gaming machines are a poor match when it comes to the curiosity of the human mind.