SEGA has released the official requirements and gameplay of the game Total War: Rome II, new installment in the series of real-time strategy and turn-developed by Creative Assembly. 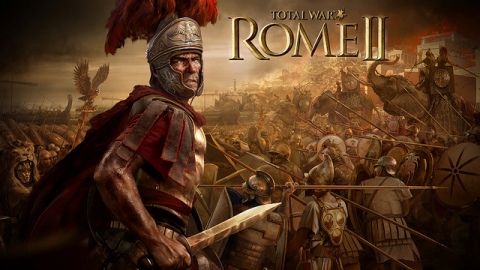 This is the eighth installment of one of the great sagas of strategy. Exclusive to PC, its official minimum requirements are generally contained. You can run on windows operating systems from XP onwards and need a GPU with DX 9.0c, 512MB RAM and a single core CPU to 2.8 GHz.

Perhaps the only thing will be demanding the 35 Gbytes of hard disk space although we assume that in desktop computers any user will be able to call on this free capacity.

Total War: Rome II will be available on September 3, next to the new release of the turn-based strategy title Civilization V: Brave New World, is the most anticipated in the strategic field for PC in the next quarter.