Blizzard revealed today during PAX East 2015 in Boston, two new characters for their new game Overwatch. The first-person shooter video game was announced in November last year and it is the first Blizzard franchise after years focused only on universes of Warcraft, Starcraft and Diablo. 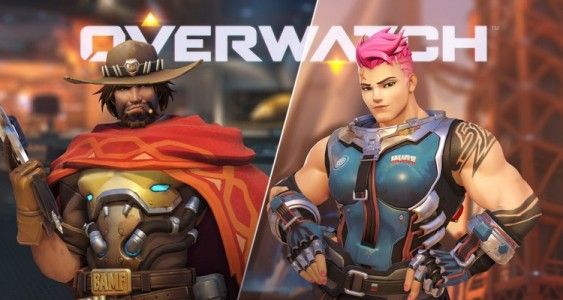 The two new characters, Zarya and McCree join 12 other heroes presented in the first ads. As previously shown the multiplayer game teams, focuses on a group of heroes who have completely different playing skills and styles.

Zarya has the ability to attack enemies in short and long distance with his particle cannon and also serves as a shield to protect himself from enemy attacks.

McCree already uses a powerful revolver that can attack multiple enemies in quick succession in the best old-west style. Below you can see two videos with gameplay of both heroes. As usual Blizzard did not provide release date, but said it was planning to make the game until the end of the year.