Ubisoft has finally announced the release date of the version of Watch Dogs for Wii U, arriving on 18 November. The version will feature unique features to the console, such as a map showing the game on the gamepad. 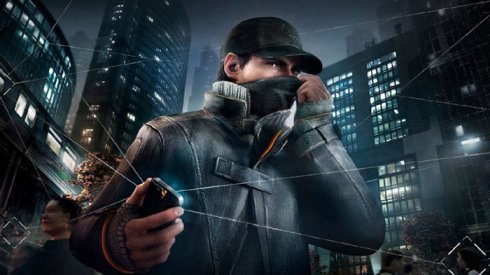 In addition, the version will include feature that allows play on gamepad while away the Wii U. Watch Dogs was originally scheduled for late 2013, but has since suffered two postponements. The versions for other consoles came out in May this year, while the Wii U version remained without a concrete date.

According to Yves Guillemot, CEO of Ubisoft, the delay in the release of the Wii U was due to a waits for the number of owners of the console increased. The game has versions for PC, PlayStation 3, PlayStation 4, Xbox 360 and Xbox One. Recently the company also announced a new additional content for the game that lets you play with the character T-Bone.

Watch Dogs for Wii U