Ubisoft opens registration for beta phase of The Crew in consoles

As well as it happened in the PC, the versions of the game running The Crew for PlayStation 4 and Xbox One will also have beta testing phase, which are now open to applications. The beta on consoles will happen later this month, and to sign up just to have a Uplay service account, Ubisoft. 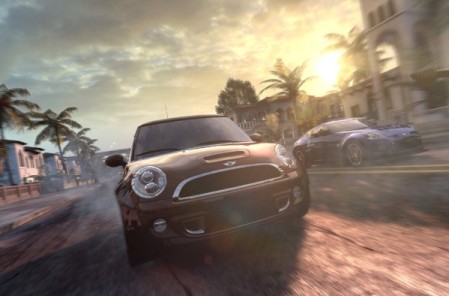 The PC version of the game had two beta phases, in which we could participate in one of them. Although it has some bugs, common to the beta of a game, The Crew has great potential. In the game, players have the opportunity to join with friends to accomplish missions with their custom cars.

To register and compete for chance to join the beta on consoles, just enter the game’s official website. Besides the versions for PC, PlayStation 4 and Xbox One, Ubisoft revealed at Gamescom 2014 that is developing the game also for the Xbox 360, going back on the decision to leave it unique to the new generation.

The Crew for PlayStation 4 and Xbox One, The Crew in consoles