Uncharted 4 could come out this year

A few days ago, the company Naughty Dog said seriously doubted that the game Uncharted 4, as well as the game of the year edition of the game The Last of Us could hit the market this year, but the company has denied this to be a misunderstanding. 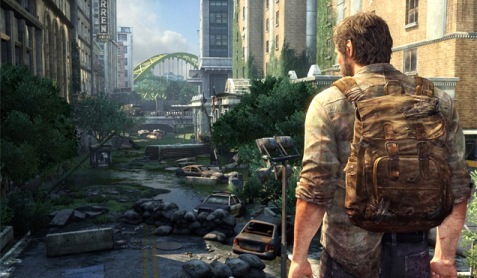 Uncharted 4
Since we know the news that there will be Uncharted 4, much is the expectation that has been generated with it. And is that many are fans of this series of games, but gave us a first part which left much to be desired, also we mounted a second and third part, especially the second, very short of the circumstances. Definitely the Uncharted series has already become a hallmark of the company, and Naughty Dog knows well.

The Last of Us has been, without doubt, one of the games of the year, so that this year the company has enjoyed a high impact and a high volume of sales. So a few days ago came the rumor that the games advertised as Uncharted 4 and editing emerged game of the Year Last of Us, indeed, would come to market, but not this year 2014.

Just a rumor
But information that arose a few days ago turned out to be real, because that came out when a user asked for the downloadable Left Behind and the words of one of its developers were misinterpreted. Although it has been denied this information does not imply that we see these two games over the next year, yes there are chances that Uncharted 4 and, especially, the game of the year edition of The Last of Us, which is more likely to leave before market, see the light during this 2014.

Uncharted 4 could come out