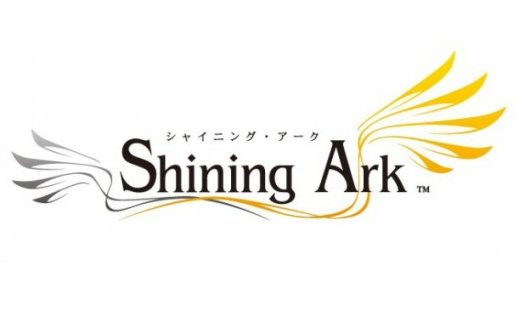 Sega has distributed the introduction of Shining Ark, the twenty-first title in the series coming exclusively to PlayStation Portable (although remember that will be compatible with digitally PS Vita). 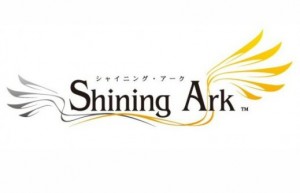 Apparently it has nothing to do with Shining the Holy Ark, as the story takes place in Arcadia, an island separated from the world, where Fried, the main character discovers a black angel with one wing almost drowned in the sea-shore.

Those involved in its development are Media Vision (creators of Shining Blade, also for PSP) and character designer Tony Taka returns to deal with these.

Sega has announced that it will arrive on February 28 in Japan, but did not mention anything about the western territories.

Previous: The ‘revert’ and Metallica come to Tony Hawk’s Pro Skater HD
Next: ArenaNet unveils its next targets for improving Guild Wars 2