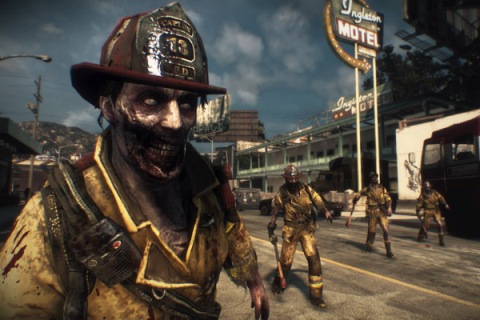 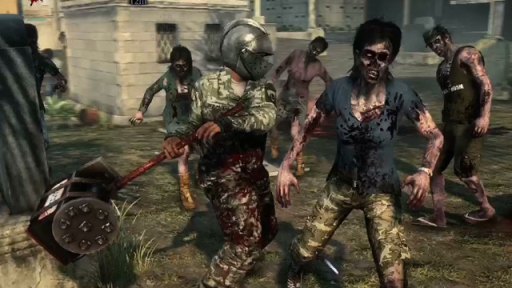 A Xbox classic
The catalogue of exclusive games that we have seen during these years of life of the Xbox 360 console has not been very striking. His shadow had a very powerful if catalogue of exclusive to the PlayStation 3 console, but the truth is that this has not been to the height. If you highlight some of these exclusive games definitely one of them would be Dead Rising, a saga of fun games and zombies, this time, has nothing to envy to PS3 games. The problem comes when this and a couple of the most striking titles on a console.

What does the next generation console Xbox One, which aims to solve this by having good exclusive games and compete against PlayStation 4, which has not yet fully emerge in this regard. Microsoft, with the launch of its new console, opted for one of its biggest attractions in terms of games: Dead Rising 3, offering a new game of the saga which has already become an emblem for the company due to its great playability of these games.

First Downloadable Content
Capcom has announced that soon its will have available, if you have already beaten the game, the first downloadable content for Dead Rising 3, entitled Operation Broken Eagle. This series of downloadable content that will be released over time will focus on some of the minor characters from Dead Rising; specifically in this first content will Adam Kane who will control and we can already see in the video. We also have with this content, new weapon, a new mission, new vehicles, costumes and combining objects.

Previous: The game Wallace & Gromit is no longer available
Next: Evolve: The next shooter that aims to revolutionize collaborative mode