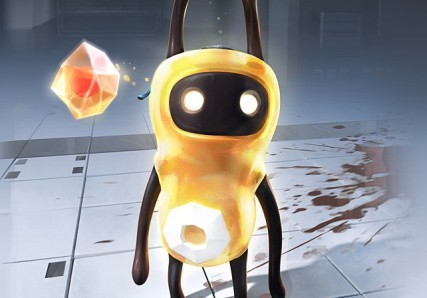 Warp is a giant video game distributed by Electronic Arts and developed by a young independent studio, Trapdoor Inc, which to date has not among their creations with any degree of success. Gamble or a show of confidence against a still inexperienced team of creators. 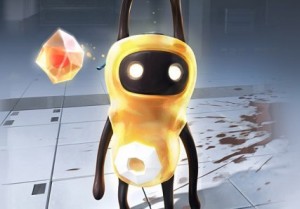 Our protagonist, Warp, is an unclassifiable bug that has different powers and special abilities following an accident in a laboratory, where scientists experiment with it, a fact that allows him to escape and begin a flight full of adventure and danger. Their goal: not to get caught and avoid elimination.

The game uses very hackneyed elements in this genre: laser shooting, solving puzzles, find objects that facilitate our work, concealment and strategy … entertaining, yes, but sometimes it’s too predictable between expert gamers of the genre. Something similar and better, the saga of Agry Birds.

Original Proposal
The proposal is original, entertaining overcoming levels and aesthetics of characters and correct settings. It is a pretty fun experience, though not invented anything new in the gameplay that we saw before in other games. In addition, its duration is quite limited, perhaps because the aim is to commercialize some enlargements if demand requires it.

Halfway
The aggregate of the game ends up being a bit grey. It is suggestive and at certain times even reaches us surprise with some unexpected genius. Warp is a good game, with a premise somewhat original, but who sins to be something bland.

Previous: FlingSmash: a ball of weapon to take
Next: Transformers Fall of Cybertron: A classic battle that entertains