The company Warner Bros has said he does not want the developers of the new game in the Batman saga, The Arkham Origins working on bugs, preferring to focus on the development of new downloadable content for the game. 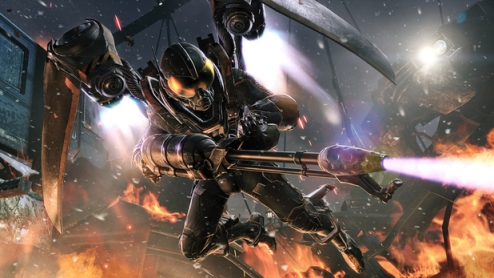 Errors in Batman: Arkham Origins
Many of the players who have had the pleasure of enjoying the game Batman: Arkham Origins, the third with a great development of characters thanks to the universe that this superhero, have realized the mistakes that this presents. These are mainly due to errors in the program that were not corrected before the game came to light, perhaps with impatience to be had with this title.

Warner Bros is aware of these bugs, as the developers of the game, but the company has stated he does not want them to work to correct these failures, so that it does not plan any patch to correct these errors unless this is very serious. Warner said he prefers that developers spend their time carrying out new downloadable content.

Downloadable Content
Thus, developers of Batman: Arkham Origins would be working on downloadable content that provides users more hours of play and new adventures starring for Batman. Remember that even if this game is available for platforms like Wii U, PS3, Xbox 360 and PC, the downloadable content would not be available for the Nintendo console. What we ask ourselves is whether the developers have put into the skin of the users who have to play this game with bugs and what these prefer: new content for the game or programming failures are resolved with a patch. In any case, it seems that the decision has been made.