Milestone has released the first trailer of the WRC 4: Fia World Rally Championship, fourth installment rally simulator from that in 2010 the Italian developer took over the franchise. 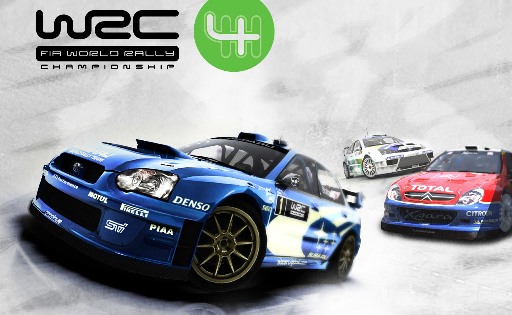 Franchise which has the blessings of the FIA so incorporates the races, teams and drivers of the car world rally.

In this first trailer, Milestone shows the Citroen DS3 controls Mikko Hirvonen and world champion Sebastien Loeb in the rally of Sweden.