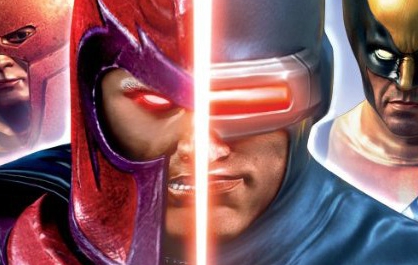 X-men: Destiny is now available in the Games section on demand of Xbox Live, something that would be perfectly normal if not outside because recently Silicon Knights recently lost a legal battle in which as a result was ordered to destroy all unsold copies of the game. 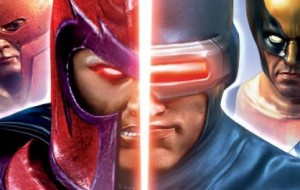 For now it seems that Silicon Knights is not contradicting the judgment, and to be deadlines for withdrawing contradict copies until 21 December, so its appearances this week on Xbox Live may be to give one last chance players to buy it before you have it permanently removed. Moreover, it can still be found in physical stores.

Too Human, some of the games that have been banned from sale, can also be found on Xbox Live, so if you want to become with them this may be your last chance.

Previous: PlayStation Plus will come to PS Vita on November 21
Next: Cityville 2: Tips for those who start in the game